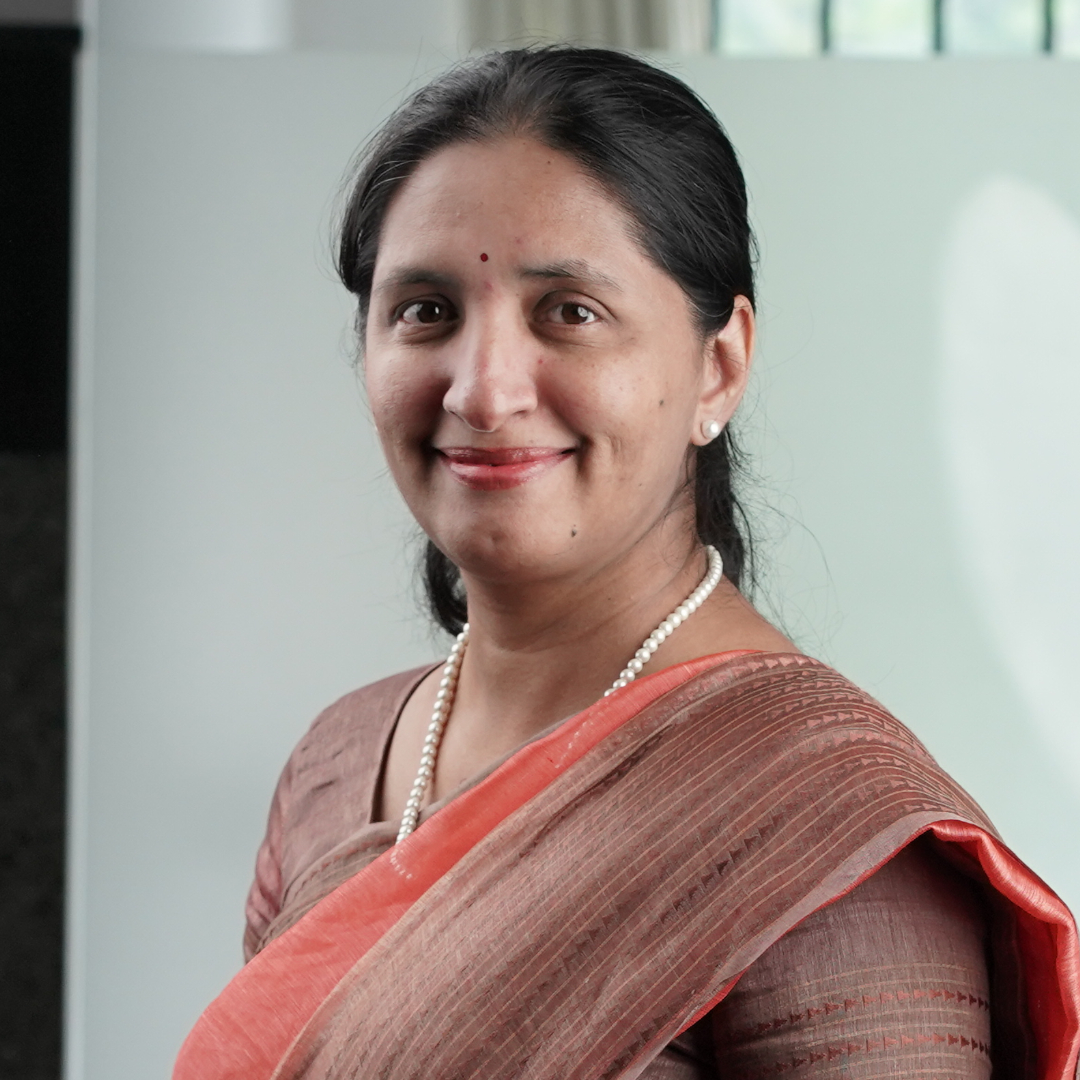 Dr. Rangapriya Raghavan has intensive hands-on skills in addressing psychiatric and cognitive health issues in adults. She is currently working as a Consultant psychiatrist at Cadabam’s. She completed her MBBS (Bachelor of medicine and bachelor of surgery) from Bangalore University in the year 2002. She trained at the West of Scotland psychiatry rotation and also passed the MRCPsych examination conducted by the Royal College in 2008. Dr.Rangapriya also pursued a higher specialist training at the NHS Grampian that led to an award of CCT (Certificate of completion of training) in old age Psychiatry. This was in the United Kingdom in February 2013.

Illnesses treated by this professional

As a psychiatric expert, she believes that diagnosis and management of mental health problems in the general adult and the elderly population as well can help reduce the incidence of depression, bipolar disorder, schizophrenia, addictions, dementia, alcohol-related brain disorders, and other neuropsychiatric conditions like dementia in Parkinson’s disease, etc.

Dementia Treatment: All you need to know

Rehabilitation for Dementia - A Counsellor’s View

Lying to a person with Dementia