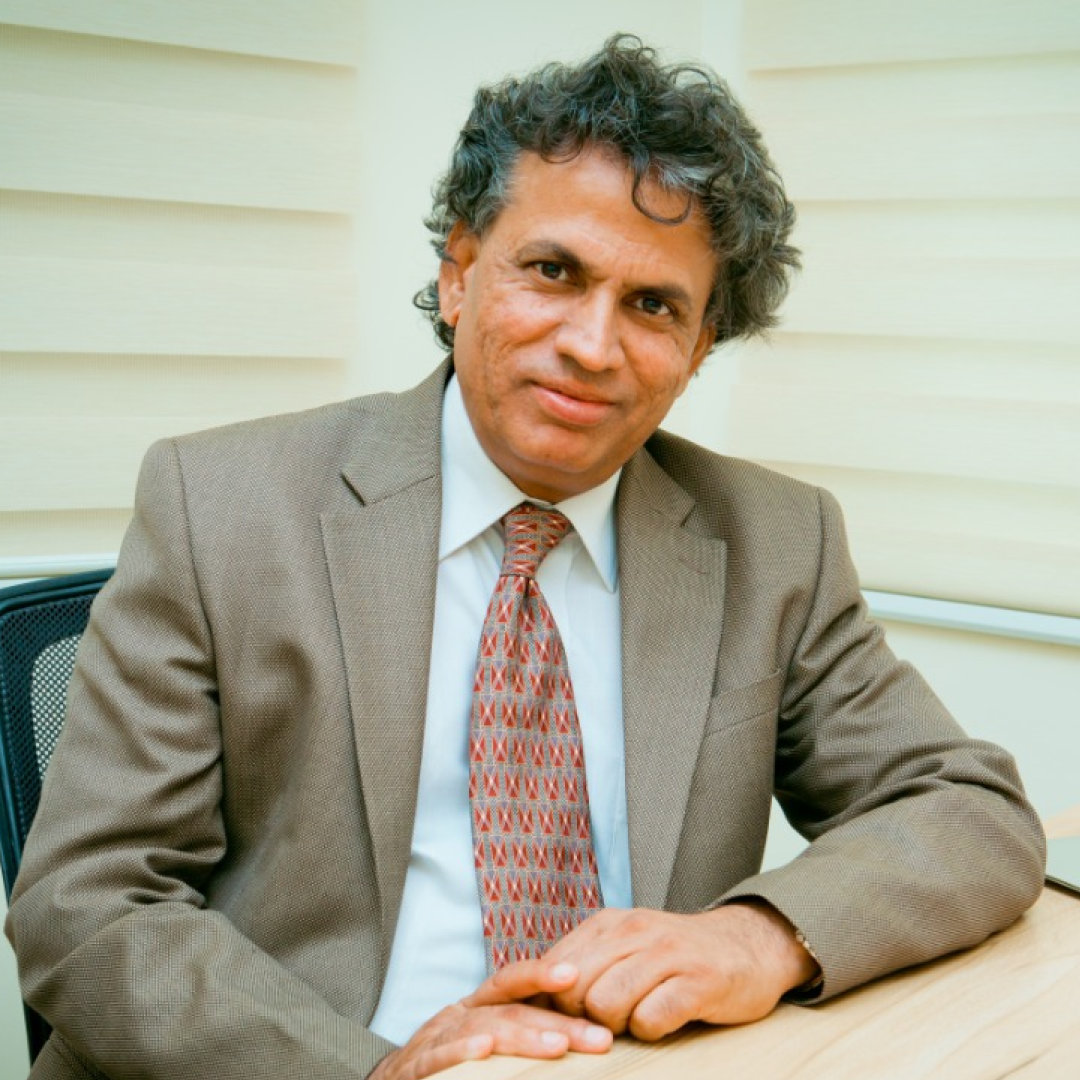 Dr. Madhukar needs no introduction. A seasoned campaigner in psychiatry and addiction behavior over the last 23 years has as his chosen field of specialization: De-addiction, Geriatric Psychiatry, Adult Psychiatry As an early student of psychiatry, Dr. Madhukar often saw people, young and old alike, give in to street and prescription drugs and ruin a perfectly normal life. Some others started as social drinkers and succumbed to their addiction. With the belief system to help them, he set out to cure them. This has been his passion since then.

Illnesses treated by this professional

As he grew in stature he turned to the aging population to help them. He observed that age also causes mental duress leading to many psychiatric hurdles. More strikingly he saw the elderly finally being abandoned by their loved ones, he felt deeply for them. He has thus evolved his core practice to revolve around adult psychiatry where he treats conditions such as schizophrenia, bipolar affective disorder, obsessive-compulsive disorder, and depression. Dr. Madhukar has been the past Secretary of the Indian Psychiatric Society (Karnataka State) and served on its Executive Board. He is currently the Chief of Psychiatric Services at Cadabam’s Group.

The Different Types of Dementia and their Implications

In love with someone who is fighting Bipolar Disorder: Can it Work?

Handling Substance Abuse and Addiction in Children: Tips for Parents